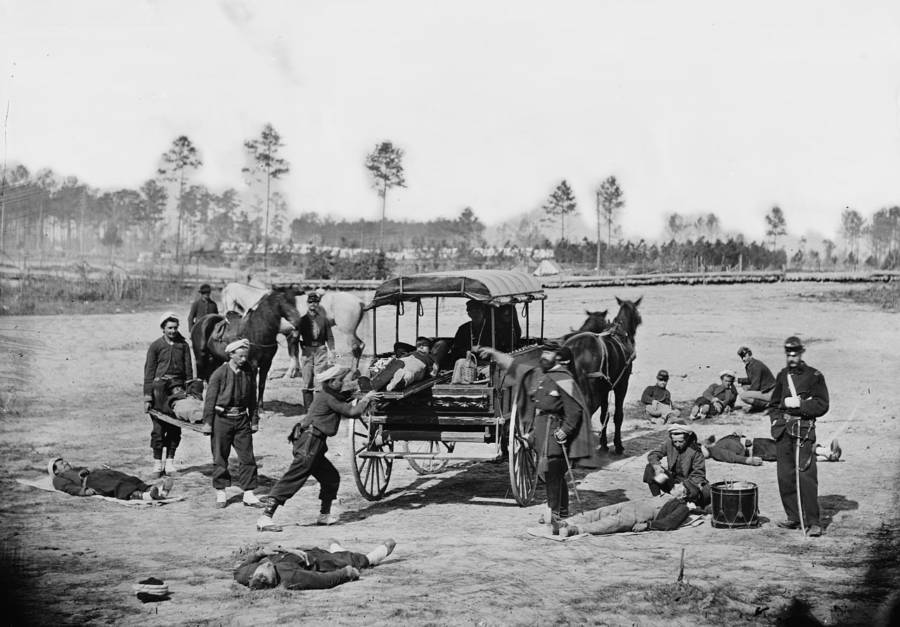 “Angel’s Glow” was a phenomenon of the Civil War in which soldiers’ wounds seemed to glow in the dark. It took 139 years to figure out why.

The Battle Of Shiloh

The Battle of Shiloh was one of the bloodiest of the Civil War. Union forces led by Gen. Ulysses S. Grant gathered near Shiloh, Tennessee to prepare an attack into Mississippi.

However, Confederate Gen. Albert Sidney Johnston had been gathering troops in Corinth, Miss., and they launched a surprise attack on April 6, 1862, driving the Union forces back against the Tennessee River. Grant was able to hold his position, and that night he received 20,000 reinforcements led by Gen. Don Carlos Buell. The Union forces resumed the fighting the next day and were able to force the Confederates into retreat. However, the victory was hard-won, and over 20,000 causalities were amassed between the two sides.

On the night of April 7, after the fighting was over, many wounded soldiers remained in the middle of the muddy field, waiting for rescue. During the night, some of the men noticed that their open wounds began to glow in the dark, displaying a greenish-blue color.

The men had no explanation for the strange glow, but doctors soon discovered that soldiers who had reported seeing their wounds glow had a higher chance of survival than soldiers who did not. Not only that, but they also seemed to have lower rates of infection. Moreover, their injuries appeared to heal much faster than their non-glowing counterparts. This unexplained healing caused the soldiers to dub the phenomenon “Angel’s Glow.”

The cause of the glow wasn’t discovered until 139 years later in 2001. That’s when 17-year-old high schooler Bill Martin toured the Battle of Shiloh and learned of the so-called Angel’s Glow. As part of a school science project, he, his mom (and microbiologist_ Phyllis, and his friend Jonathan Curtis, decided to investigate. They began by identifying types of bacteria that glow in the dark. Then, they cross-referenced these with historical records to determine if any of those same bacteria might have been present in Shiloh in 1862.

It turns out there was indeed a bioluminescent bacterium for which Shiloh was quite hospitable thanks to the presence of nematodes, which are parasitic worms that burrow into the blood vessels of larvae. Inside these nematodes is a bacterium called Photorhabdus luminescens.

Once they have found suitable host larvae, the nematodes vomit up the bacteria, which produces a chemical that kills the host and all the surrounding microorganisms. This bacteria produces a faint green glow. Once the host has been killed and eaten, the nematodes eat the P. luminescens and begin their search for a new host.

The Martins and Curtis posited that in addition to producing the glow, the bacteria was also most likely responsible for the increased survival rate. The chemical produced by the bacteria while eating the microorganisms probably also consumed other bacteria or pathogens that might enter the wound, thus lessening the likelihood of deadly infection. 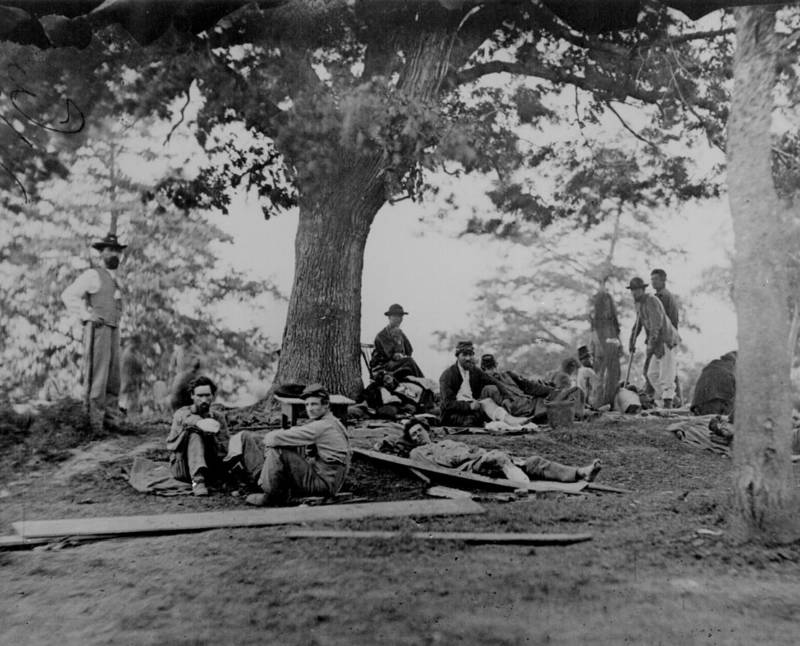 Although the bacteria cannot normally live in an environment as warm as the human body, the trio studied the conditions of the battle and concluded that, on a cool April night near swampy terrain, the nighttime temperatures by the river would have dropped low enough to cause hypothermia.

The cold and the wet conditions likely lowered the soldiers’ body temperatures enough to be hospitable to the bacteria, which then most likely entered the open wounds through the soil and survived, creating the Angel’s Glow that helped the soldiers live through the night until they could receive medical attention.

The Martins’ and Curtis’s study of P. luminescens and the cause of Angel’s Glow earned them first place at the 2001 Intel International Science and Engineering Fair.

The Battle Of Mill Springs